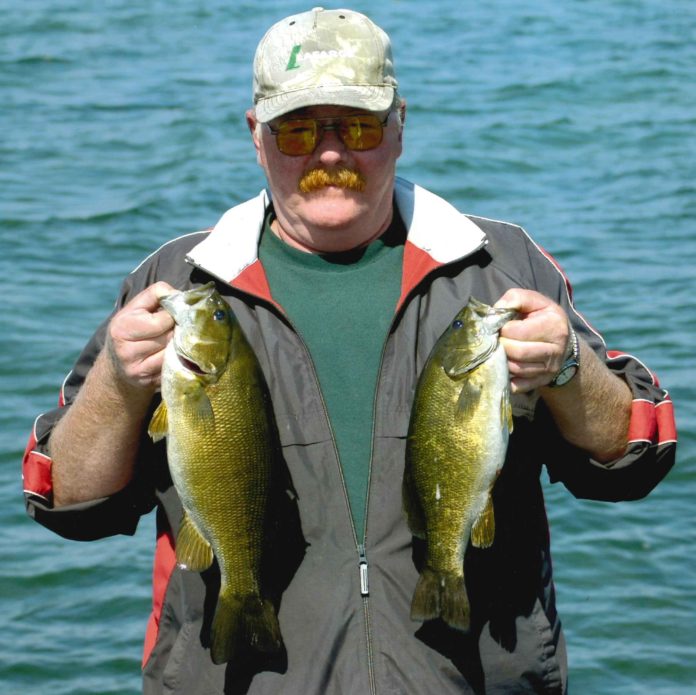 RICK FOGAL
Rick Fogal of Kagawong, passed away peacefully with his family by his side, on Monday, August 16, 2021, in his 72nd year. Beloved husband to Lyla and dear father to Wendi (Joshua) Lynn. Cherished grandfather to Lyla, Nicholas, Ethan and Erica. Rick will be sadly missed by his sister Catherine (Ken) Haines, brothers-in-law Stephon (Linda) Chase, Wayne (Cindi) Chase and many nieces, nephews and friends. Predeceased by his parents Joseph and Carol (Brown) Fogal and brother and sister-in-law George and Linea Chase. Rick was born in Sudbury in 1949 and moved to Michigan as a young child. There he went to school in Taylor and was active in sports. He graduated from Kennedy High School in 1967. He was drafted to the U.S. army in 1969 and served in the army from 1969 to 1971, 12 months in Vietnam. He met the love of his life in October of 1974 and they were married in May of 1975. He worked for Eastern Airlines for 25 years until 1992, when he returned to Manitoulin Island with the family. Here he was active in the Gore Bay community at the Gore Bay Fish Hatchery, the Island Fish and Game Club, and was an avid fisher and hunter. His friends and family would describe Rick as funny, kind, strong, generous, persistent, and sarcastic. A visitation was held on Friday, August 20, 2021 from 6 to 9 pm at the Simpson Funeral Home. As expressions of sympathy, memorial donations may be made to the Rotary Club of Gore Bay (Gore Bay Medical Centre) or the Mindemoya Hospital and may be made through
SimpsonFuneralHome.ca.