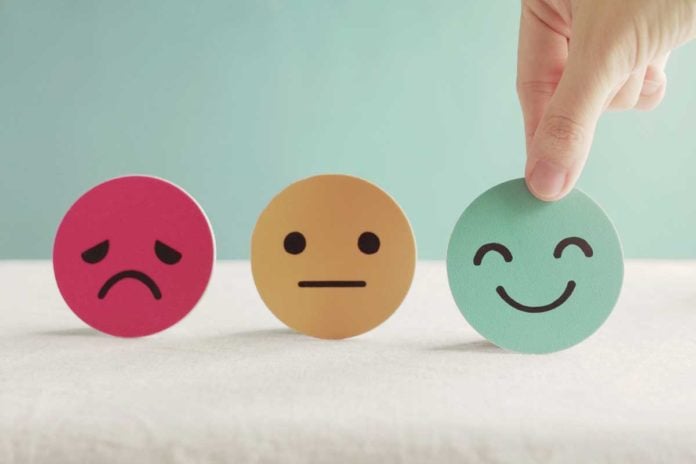 GORE BAY—Accessibility at the front entrance and the back lower level ramp of the Gore Bay Medical Centre are the biggest concerns raised by all those people who filled in a survey concerning the building and what needs to be done in regards to its renovation.

“In findings of the study based on weighted average, the biggest issues were the front entrance and the back ramp accessibility to the medical centre,” Stasia Carr, clerk for the Town of Gore Bay, told The  Expositor on Thursday of last week. “Changes to improve accessibility to the building was the biggest issue raised as a concern by respondents.”

Improvements to the medical centre waiting room was listed by survey participants as the next most important thing to address with the building, followed by washroom accessibility and parking outside.

Respondents also had the opportunity to provide any other comments or suggestions. One response was, “the downstairs looks like a construction site. Ramp is nice but rooms seem disjointed. Are they being used for full potential. Parking is an issue as it is being used by bank as well.”

“Parking is the issue of a disabled person getting from car into centre,” wrote one respondent.

“As a senior, I find the front entrance poorly designed for access to the doctors office in winter weather,” wrote a respondent. “Clients are requested to remove wet or snowy footwear, but the area is confined, inconvenient, and being in the line of traffic often congested. The chair is usually surrounded by boots, so I stand and balance precariously while dealing with the nuisance of transferring orthotic devices between boots and shoes, all the while trying to keep my stocking feet from contacting wet and slush. Often my bent form is in the way and in danger of being knocked over by people using either the front door or the entrance into the doctor/dentists’ office.”

As for suggestions one respondent wrote, “expand the floor across the area over the lower staircase to create more boot and shoe exchange space. Extend the heated entrance way into part of the existing covered walkway that leads to the front door. My concern with the waiting room is the cold air that envelopes the seating area closest to the south “memorial plaque” wall. I always get quite chilled when I sit anywhere near that wall.”

Another resident wrote, “the only problem with the front entrance is in the wintertime. It’s such a small area for boots and is always wet (and employees) don’t have time to keep mopping it. Also, for seniors it’s hard to take their boots off and I have seen in other places they have plastic booties to put over boots. That would be an asset I believe.”

“The building is dated and the front entrance is hard to maneuver around with more than one person coming in or going out of the building,” wrote another respondent. “Especially to take winter boots on and off.”

Results from the survey will now go back to the Gore Bay medical centre ad hoc committee to consider and to put together a wish list and recommendations to Gore Bay council for improvements.

Michael Erskine - September 21, 2021
Liberal Party of Canada to form second consecutive minority government by Michael Erskine and Tom Sasvari MANITOULIN - The election for the Algoma-Manitoulin-Kapuskasing (AMK) seat in the...

Expositor Staff - September 22, 2021
Ironman Riley! A huge congratulations to Riley Stringer (21) who completed his first full Ironman in an amazing rookie time of 10:28! Riley, of Georgetown...