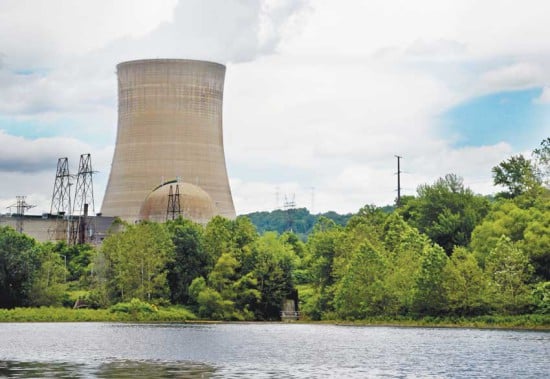 “I don’t think this report will be enough to sway communities from taking this waste, as it is not conclusive, but it should at least temper NWMO rhetoric that this is normal, everyone is doing it, just look at Sweden,” stated Brennain Lloyd last Friday.

“NWMO always says Sweden is getting to the technical stage of their project and now we find there are some big shortcomings in the plans,” said Ms. Lloyd.

In March 2011 the Swedish nuclear industry organization SKB submitted their licence application for the construction of a spent nuclear fuel repository to be located in Forsmark, Sweden. The SRSA had estimated that their review would take two years. This week they released their initial findings as advice to the Swedish environmental court.

“The Swedish findings are very significant for the Canadian industry’s nuclear waste burial plans,” said Ms. Lloyd. “The Nuclear Waste Management Organization has modeled their plan to bury Canada’s nuclear fuel waste on the Swedish proposal. This review by the (SRSA) reveals some fundamental weaknesses in both of these burial schemes,” she said.

The Northwatch release explains the Swedish regulator has found that the Swedish industry’s nuclear waste burial plan is deficient in several key areas, and that it lacked the necessary information related to the long-term safety of the project and the protection of human health; and further that research may be required to address information gaps related to the long term integrity of the copper canisters that would be used to store the highly radioactive nuclear fuel waste.

“We also want to see more clear-cut plans for SKBs demonstration on how the technology for disposing of the canisters underground in the spent nuclear fuel repository will give the standard assumed by the company in its licence application,” said Swedish government specialist Bjorn Dverstorp.

The Elliot Lake and North Shore Corporation for Business Development (ELNOS) had approached the four municipalities last spring, citing the economic benefits that an underground storage site for spent nuclear fuel rods would bring to the North Shore area if one of the communities were chosen for the project.

The four municipalities were screened by NWMO over the summer, looking at geology, infrastructure, cultural sensitivity and any other factors that might rule the area off as a potential site for the project.

“The NWMO likes to point to Sweden as an example of a country that has already decided to go ahead with nuclear waste burial and seems close to actually doing it. The Swedish Authority’s initial review findings make it clear that an approval is still some distance off and may be getting farther off rather than closer as the Swedish environmental review proceeds,” Ms. Lloyd said.

In 2005 the Canadian Nuclear Waste Management Organization released its plan to bury nuclear waste 500 metres below the surface in a large rock formation in some yet-to-be-determined location. Twenty-one communities, including 12 in Northern Ontario, are now being investigated as possible burial locations. 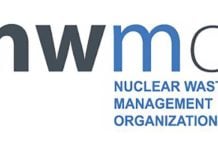 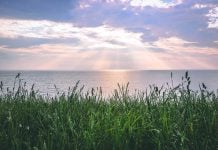 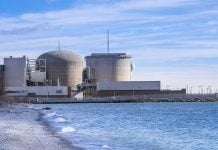 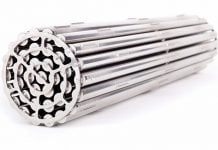