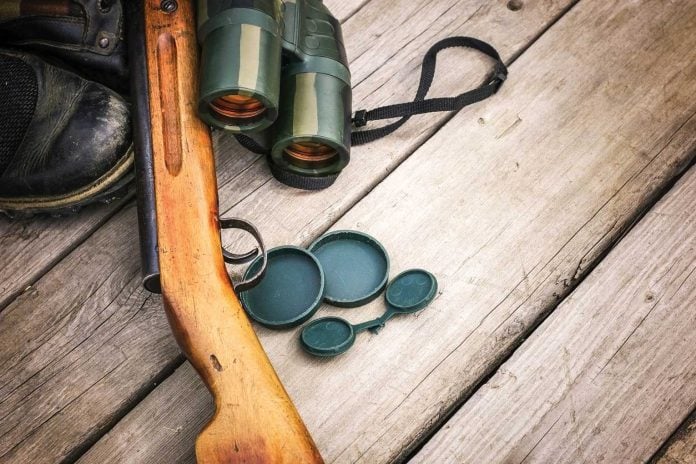 GORE BAY—Gore Bay council has given its support to a bylaw amendment that prohibits all landowners in the town from allowing anyone to discharge a firearm on their property (except for three already designated properties in town where hunting is already permitted for deer).

“On the issue of deer management, at our general government committee meeting (town clerk Annette Clarke) contacted the Ministry of Natural Resources and Forestry (MNRF) on additional tags being provided (to the property owners) in the three locations where these deer hunting permits are already provided, and possibly allowing these permits to be used later in the season,” said Gore Bay Mayor Ron Lane, at a council meeting this past Monday. The information provided by the MNRF will go back to the committee for consideration, he told council.

“Through all of our discussions on the deer issue I requested the two changes to our bylaws,” Mayor Lane told council. “I noticed in our current firearms bylaw in place no person in Gore Bay can discharge a firearm in town except in the three designated (agriculture) areas of town where permits are already provided for. I was concerned with the wording of the bylaw and feel that this should also cover the individual (property owner) as well who allows the discharging of firearms/enables hunting to take place on their property,” said Mayor Lane.

“The person who allows for this hunting to take place should be as liable as the person who is hunting,” said Mayor Lane. “Under the amendment I’m proposing anyone allowing hunting or the discharge of firearms on their property would be eligible to be charged, the same as the person who has discharged a firearm illegally in town.”

“So both (the person who discharged the firearm, and the person who owns property and allows this to take place) would both be responsible,” said Mayor Lane.

“The key is public safety,” stated Mayor Lane. “Hunting is an MNRF responsibility, not ours. This is about safety.”

The second bylaw amendment being proposed would be for the towns no feeding deer bylaw. Mayor Lane had expressed concerns with the definition of the deer feeding bylaw and requested an addition to section three to ensure owners or occupants of land are not penalized for having bird feeders that might result in deer feeding from spilled feed.

“The way it is currently worded seemed possible if someone got technical, that anyone with a bird feeder could be charged under the bylaw,” said Mayor Lane. “The amendment makes it clear that if the someone’s prime objective with putting up a bird feeder is to feed birds that person will not be charged.” Council gave its approval to this second bylaw amendment.

Mayor Lane told the Recorder after the meeting that MNRF has indicated that of the three local property owners where the discharge of firearms is allowed, only one has been applying for this permit. As well, the MNRF will look into the issue of whether it would allow these additional tags for the three properties later in the fall.