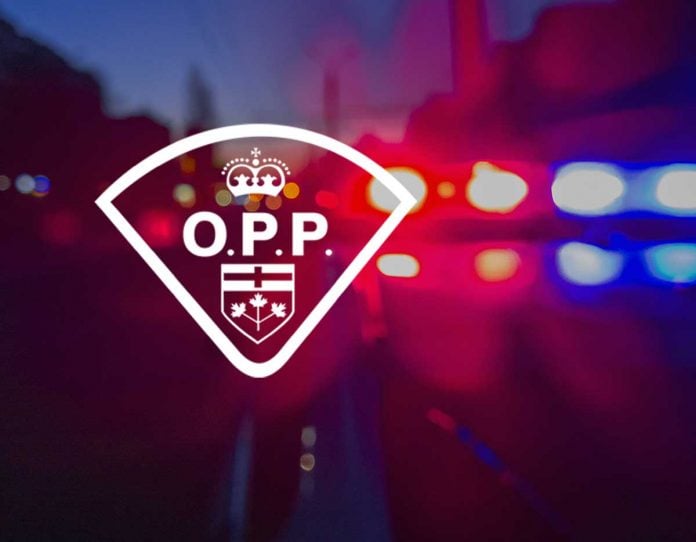 (BIRCH ISLAND, ON) – On September 20, 2020, at approximately 9:33 p.m. members from the Manitoulin Detachment of the Ontario Provincial Police (OPP) responded to a traffic complaint of a possible impaired driver near Highway 6, Birch Island.

Police located the vehicle, and determined the driver was under suspension for a Criminal Code offence.

As a result of further the investigation, the driver Bradley PAIBOMSAI, 34-years-old, of Aundeck Omni Kaning First Nation was arrested and charged with:

The accused was released on an Appearance Notice and is scheduled to appear at the Ontario Court of Justice on November 4, 2020, in Gore Bay.

The vehicle was towed and impounded for 45 days.