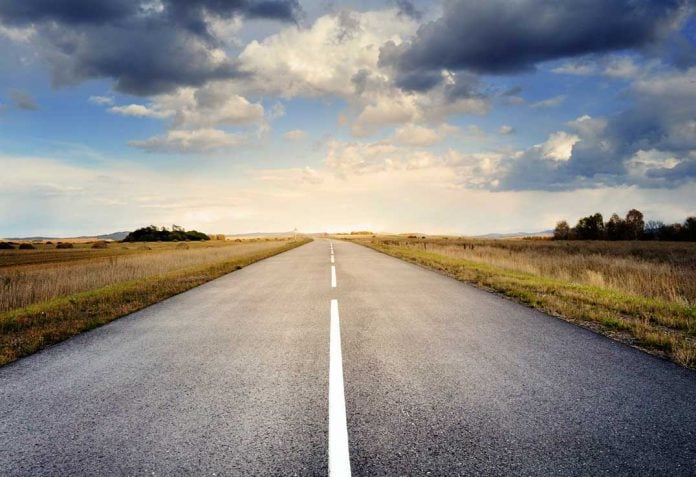 MANITOULIN ISLAND—A local coordinated group looking at improving and expanding transportation options, and filling current gaps in service for residents on Manitoulin Island has decided to take the next step forward in its proposal.

Guy Dumas of the March of Dimes Canada (MODC) told the Recorder Tuesday following a meeting earlier this month with Island stakeholders “the group decided to request the March of Dimes Canada to apply for grant funding to move the project to the feasibility stage. MODC has agreed to funnel the project until after the feasibility study and we will be meeting again shortly.”

On September 18 the Mnising Transportation Campaign group held a meeting to hold ongoing dialogue regarding the public transportation matter on Manitoulin. The goal of the group is “to understand the transportation challenge experienced by our constituents, traveling to and from their impact consuming activity, and resolve to find a viable and collaborative solution Island-wide.”

Objectives include maximizing the ongoing conversation regarding transportation on the Island and to explore the concept of a two-fold transportation solution, as well as to describe a sequence of outcomes to follow after the meeting.

“We had an excellent guest speaker at the meeting and he (consultant Wally Beck) specializes in transportation matters,” said Mr. Dumas. “We were fortunate to catch him for that day to come and make a presentation. It was very informative. He will be receiving the RFP (request for proposals) request when we get to that stage,” said Mr. Dumas.

“The group has decided that there will be an application for funding for a feasibility study,” Mr. Dumas told the Recorder. “Once that is done we will come back to the table to decide on things like a formal board of directors etc.”

Mr. Dumas said the application for funding will be going out through March of Dimes Canada and will be forwarded as a request to the Ontario Trillium Foundation, Ministry of Northern Development and Mines, Northern Ontario Heritage Fund Corporation and other funding agencies.  “I’ve already started work on the application,” Mr. Dumas told the Recorder. He noted it will be a couple of months before it is anticipated decisions are made by the funding agencies on the request for funding of the feasibility study for this project.

“We are talking this one step at a time,” said Mr. Dumas. “Mr. Beck provided the group some very good information and a heads up of how we could proceed, moving to the feasibility study first before going forward from there.”