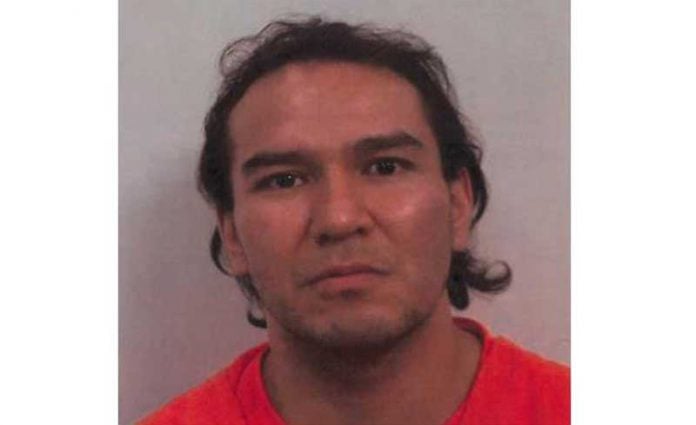 BIRCH ISLAND–United Chiefs and Councils of Manitoulin Anishnaabe Police has released information regarding a high-risk offender who is moving back into the Manitoulin Island area.

The UCCM Anishnaabe Police is advising residents in the Manitoulin District that Isaac Jacob Paibomsai, age 39, will be taking up residence on the Whitefish River First Nation upon his release from Kingston jail on Saturday, May 20.