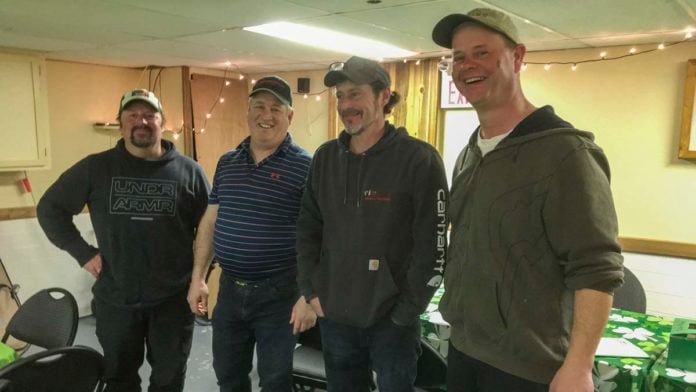 In the second event, the Mark Peplinskie rink, which included Dave Lewis, Roger Hammond and Carl Lewis, won the final. The runner-up was the Gord Loutitt rink, with Sherri Loutitt, Eric Ruediger and Nancy Clark.

A total of 16 rinks took part in the bonspiel. 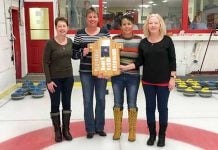