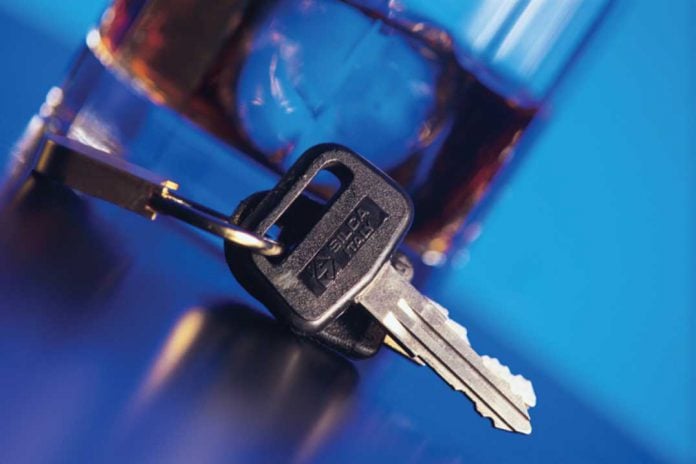 On March 30th, 2017, at approximately 11:00 pm an officer with the Espanola Police Service was on general patrol and observed a motor vehicle leaving the parking lot of a licenced establishment.  The officer then followed the vehicle and conducted a traffic stop to check on the sobriety of the driver.  Upon speaking with the driver, the officer determined that the driver had been consuming alcohol, and as a result, the driver was required to provide a roadside breath sample which registered a “Fail” reading.  The driver was arrested and brought to the Espanola Police Service where samples of his breath were obtained with results of 95 mg per 100 ml of blood and 93 mg per 100 ml of blood.

As a result of choosing to operate a vehicle after consuming alcohol, the 29-year old resident of Quebec was charged with Operation with Over 80 mgs of Alcohol.  He will appear in Espanola Court on June 5th, 2017 to answer to this charge.

Pursuant to Statute, his driver’s licence was suspended for a period of 90-days and his vehicle was impounded for 7 days.