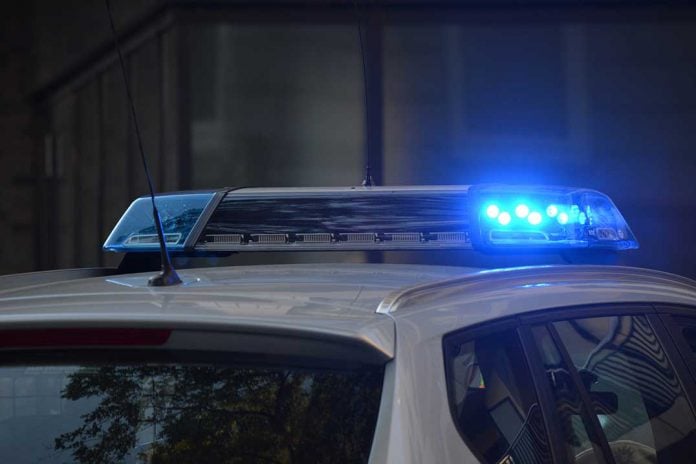 Officers checked a pick-up truck and determined that the driver had been consuming alcoholic beverages.

As a result of the police investigation, a 71-year-old male of Gordon Township has been charged with: Driving While Ability Impaired by Alcohol and Driving with Over 80 mg of Alcohol in Blood.

The accused’s driver’s licence was suspended for 90 days with an Administrative Driver’s Licence Suspension (ADLS), and his vehicle was impounded for seven days.

The accused was released on a Promise to Appear (PTA) and is scheduled to appear at the Provincial Court of Justice in Gore Bay, Ontario on January 9, 2018.