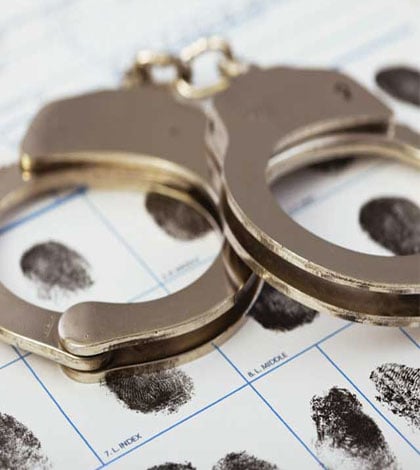 WIKWEMIKONG—A 22-year-old Wikwemikong man has been sentenced for the 2011 second degree murder of Matthew Shawande in Wikwemikong.

Glen McGregor of Wikwemikong First Nation pleaded guilty to second degree murder in Gore Bay superior court earlier this summer, but sentencing was delayed in order for pre-sentencing reports to be prepared.

On July 17, 2011, Wikwemikong Tribal Police received a 911 call at approximately 1:30 pm about a male without vital signs near an apartment complex on Kaboni Road in Wikwemikong. Police and ambulance workers attended the scene and upon investigation, police officers discovered the body of a male with obvious signs of trauma. According to police sources, a fence post found lying nearby was determined to have been the murder weapon.

A post mortem examiniation on Monday, July 18, 2011 confirmed the identity of the victim as Matthew Jacob Shawande, age 29.

Mr. McGregor was arrested on Tuesday, July 19, 2011 and taken into custody and charged with second degree murder, break enter and theft, possession of stolen property under $5,000 and breach of recognizance.

Crown Attorney Stacey Haner confirmed that Mr. McGregor was sentenced to life imprisonment without option of parole for 13 years and that the other charges were included in the second degree murder sentence. 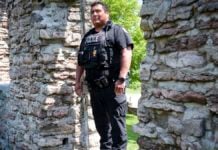