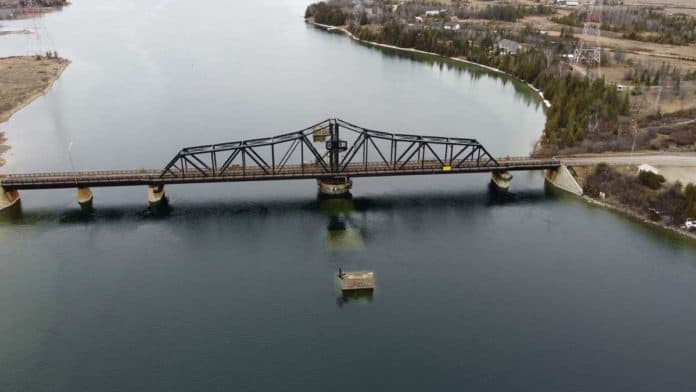 ﻿The new bridge design chosen to replace the Little Current swing bridge in the Stantec Engineering Inc. report commissioned by the Ministry of Transportation will not please everyone, but it has certainly struck the sweet spot when it comes to addressing most people’s concerns.

The iconic image of the swing bridge is an essential part of the Island’s branding and is, in itself, a source of attraction for tourists. One has only to pause to watch as the bridge swings open to allow boating traffic to pass each hour during the summer months to see vehicles empty as their passengers debark, cameras and phones in hand, to capture the sight with which to regale friends and neighbours upon their return home.

Certainly the delays enforced on Island travellers leaving or returning to Manitoulin Island can be frustrating. Who among us has not been hurtling down the road, late for an off-Island appointment, only to belatedly realize we are arriving upon the hour to be greeted by the dreaded sight of flashing lights and a dropping traffic barrier—a 20 minute wait now in store?

Still, the new design will drastically shorten that wait time to somewhat less than that of a railway crossing as the new swing bridge design will feature double lanes allowing concurrent travel to and from the Island.

The bascule bridge concept was arguably the option most favoured by informal polls (other than a swing bridge), including among The Expositor staff who didn’t imagine a new swing bridge could come in as the preferred MTO option, but when the balance of costs associated with that option came in close to that of a swing bridge, the bascule option was sunk by the weight of other concerns.

The impact of the most of the other options on the environment, endangered species, as well as fish habitat also placed them beyond consideration.

The design of the new swing bridge, as put forward in the Stantec report, mirrors so closely the existing structure that little change will be needed for the countless brands that leverage that image in their marketing.

So, the new design lowers wait times dramatically for those seeking to come and go to and from the Island, maintains the ability of shipping to transit the North Channel passage as they have historically, holds true to the iconic and historic image held so passionately dear as part of Manitoulin’s unique identity. Sounds like a win-win solution and the ideal compromise.

Stantec Engineering Inc., and by extension the Ministry of Transportation, deserve credit for this decision. 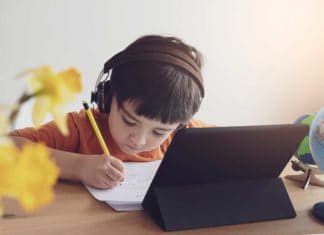 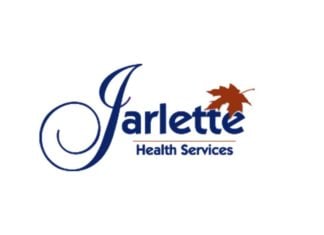