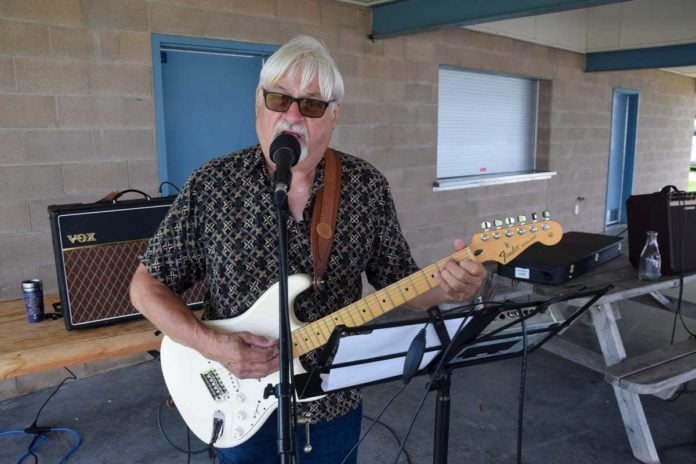 LITTLE CURRENT—Oldtimers on the waterfront of the Port of Little Current often lament that the days before the construction of Spider Bay Marina would see vessels, power and sail, rafting out to three or more deep along the downtown docks—suggesting that traffic has faded.

In recent weeks, however, the number of visiting boats tying up along the waterfront has surpassed even those heady days of yore, although the new finger docks and the aforementioned Spider Bay Marina serve to disguise that somewhat.

“We have been very busy,” admitted Northeast Town Community Services manager Reid Taylor, who pointed out a recent crop of visiting boats was topped by an even larger group the week before.

Late last month saw the arrival of 40-plus vessels from one rendezvous alone, while the purpose of the flotilla bodes very well for the future. These vessels are largely captained by newer boat owners and are travelling together to explore the waters of Georgian Bay and the North Shore.

“We have been doing this for a couple of years now,” said Kathleen Hughson, event and marketing coordinator at Penetanguishene-based Maple Leaf Marinas, which operates 12 marinas and organized the event. “We opened up registration for the rendezvous in the spring and it filled up right away, so we set up a second one of 40 boats. The first ran from July 10 to 17 and the second from July 17 to 26.”

The northernmost stop on the flotilla’s itinerary was the Port of Little Current and the first was Parry Sound, with visits to Bustard Island, then on to Killarney before the two-day layover in Little Current. From Little Current the flotilla moved east to Bad River and then down to Port Roseau before splitting up for their various home marinas in the Midland area.

All of the vessels taking part in the rendezvous hail from Maple Leaf-owned marinas. Maple Leaf Marinas LP is a new Canadian company that has been expanding acquisitions throughout central Ontario. The company was formed solely for the purpose of owning and operating those facilities on south Georgian Bay.

That renewed interest in boating comes after a number of years of decline in boat traffic and ownership that was causing some concern in Great Lakes maritime communities. That new boaters are discovering northern Georgian Bay and the North Channel comes as welcome news.