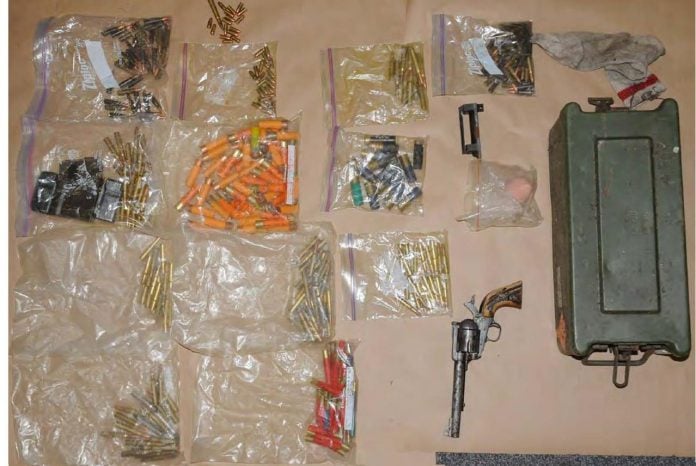 The Greater Sudbury Police Service, working in partnership with the Ontario Provincial Police, has laid multiple charges after disrupting a cocaine trafficking network. The investigation focused on drug traffickers in Greater Sudbury and Northern Ontario that were receiving large quantities of cocaine from Southern Ontario.

A number of arrests were made over the course of the investigation that came to a conclusion this past weekend with the execution of search warrants at two Greater Sudbury residences.

As a result of this joint investigation, the following has been seized:

An additional woman was also arrested, on an outstanding arrest warrant, during the execution of one of the search warrants.

All charges are being processed through Greater Sudbury courts.

The Greater Sudbury Police Service Integrated Crime Team will continue to focus its efforts on major crime operations that pose a direct and elevated threat to the safety, security, and wellness of our community. The Integrated Crime Team aims to identify and disrupt organized crime in Greater Sudbury through innovative technology, collaborative partnerships and traditional Police work resulting in the arrests of those involved, holding them accountable for their criminal activities and the seizure of illegal drugs, prohibited firearms and proceeds of crime.