“This is definitely a major step forward,” stated Marc Gaden, communications director for GLFC, responding to the transportation and infrastructure committee of the US House of Representatives having passed legislation to build a system to prevent Asian Carp from penetrating the Brandon Road Lock and Dam in Illinois and entering the Great Lakes. The project, announced by the four chairs on the House Great Lakes Task Force, is to be overseen by the US Army Corps of Engineers.

“Preventing Asian carp from entering the Great Lakes remains one of our top priorities on the task force,” Debbie Dingell said in a statement to Detroit News. “Asian carp have the potential to devastate the waters we all love and depend on, and we must ensure we have an advanced system in place to stop the spread of this invasive species for future generations.”
“The members of Congress understand the importance of keeping Asian carp out of the Great Lakes,” Mr. Gaden told the Recorder. “We’re cautiously optimistic; now, Congress needs to give authority and get the agreement signed and have appropriate money provided for this project.”

The lock near Joliet, Illinois is a choke point where bighead, silver and black carp could be blocked from migrating to Lake Michigan through Chicago area waterways. The project’s cost has been estimated at $778 million, Detroit News reported.

US President Donald Trump’s fiscal year 2021 budget, unveiled in February, included no funding for the next phase of work on the project which would include an engineered channel with an acoustic fish-deterrent, air bubble curtain, electric barrier, flushing lock and boat ramps. 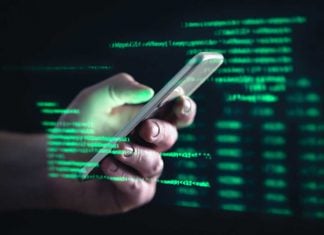