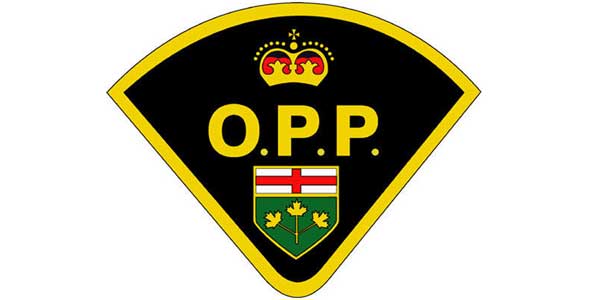 On January 17 at approximately 2:34 am, officers from the Manitoulin-Espanola Detachment of the Ontario Provincial Police (OPP), with the assistance of the United Chiefs and Council of Manitoulin (UCCM) Anishnaabe Police Service, were called to a male threatening the occupants of a residence in Little Current.

Upon police arrival, the male fled the residence. The OPP’s Northeast Region Emergency Response Team (ERT) and Canine Unit assisted with the investigation. The male was later located and arrested without incident.

As a result, a 28-year-old male from Little Current has been charged with: possession of a weapon dangerous to the public peace and uttering threats to cause bodily harm

The accused is scheduled to appear before the Ontario Court of Justice Bail Court in Gore Bay on January 19.